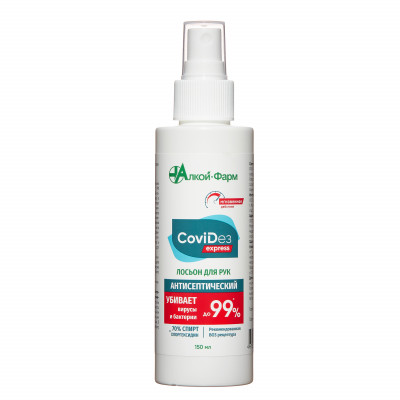 The product for urgent cleansing and antiseptic treatment of the skin of hands without usage of water kills 99% of bacteria and viruses*. The combination of 70% isopropyl alcohol and chlorhexidine in the lotion fully complies with the WHO recommended formulation of antiseptics. The tea tree oil included in the lotion enhances its bactericidal properties. During SARS and flu epidemics, the amount of applications should be increased.

* Antiseptic effectiveness is due to the properties of the active components that are included and mutually enhance the effect of each other.

Apply a small amount of lotion to the skin of hands, paying special attention to the area between fingers and the nail area. Does not require flushing.

RECOMMENDED IN COMBINATION WITH: 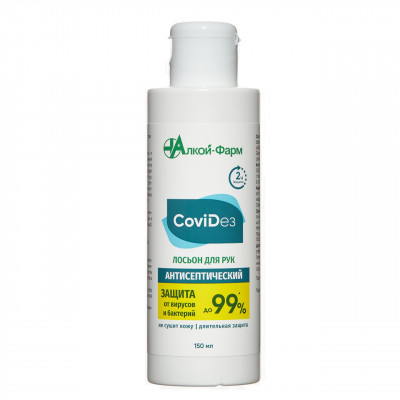 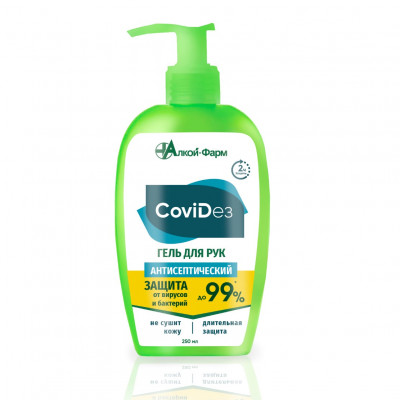 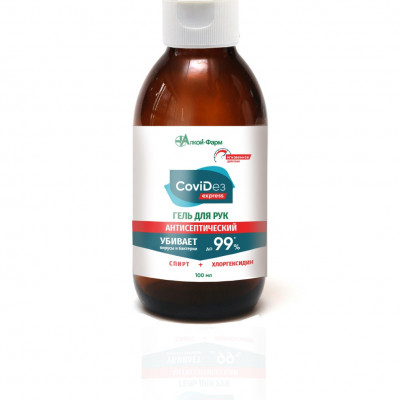